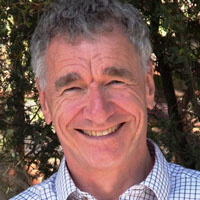 The ABC’s Catalyst program took a close look at the controversial Tamiflu debate earlier this month, and highlighted the role Cochrane has played in the ongoing quest for evidence about the drug’s efficacy. Chris Del Mar, the QLD-based Co-ordinating Editor of the Acute Respiratory Infections Group, talked to reporter Dr Maryanne Demasi about the issues around incomplete evidence, public expenditure and the stockpiling of these medications by governments around the world. You can watch the video or read the transcript of the episode on the Catalyst website. You’ll also find plenty of tweets on the subject by searching #tamiflu and @maryannedemasi.